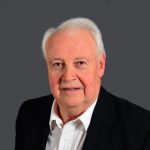 John M. Otis graduated from East Tennessee State University (Johnson City, TN) in 1973 with a bachelor of science degree. He attended Reformed Theological Seminary in Jackson, MS from 197579, receiving a Masters of Divinity degree and a Masters of Christian Education degree.

In 1979, he was ordained as a minister of the gospel by Westminster Presbytery (PCA). Upon graduation from seminary, he went back to his alma mater and became campus pastor at East Tennessee State University under the auspices of Westminster Presbytery (PCA). He served in that capacity for two years until he received a call to be the pastor of Coeburn Presbyterian Church in Coeburn, VA, where he served from 1982-87.

In 1995, John was made an evangelist of Covenant Presbytery (RPCUS) to minister in Corpus Christi, Texas. For a period of nine years, he ministered to this body of believers once a month.

In January 2005, John moved full time to Corpus Christi where he was the evangelist/pastor for four and a half years. In September 2009, John received a call to be the evangelist/pastor of the Covenant Reformed Presbyterian mission work of the RPCUS in Burlington, North Carolina. On May 9th, 2011 this work was fully constituted as a church in the RPCUS and John became the full time pastor.

In April 2014, John relocated back to Georgia and became a writer of Bible courses with Reformation Christian Ministries. These courses are designed for adults, who want to have a deeper understanding of Biblical truths. These courses are translated into various languages for use around the world. Go to Good News Bible Series for a list of courses and to register.

John is married to the former Christine Weagly. He and his wife have three sons, Jason, Brian and Derrick.

Under Triumphant Publications, John has published various works. His sermons are available at Sermonaudio.com.

He is a contributing editor of the Counsel Of Chalcedon where he has contributed various articles such as:
The RPCUS Distinctives
The Westminster Standards Implications of Presbyterian Government
The Role of Women in the Church 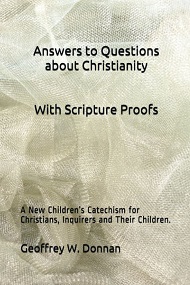 Answers to Questions about Christianity 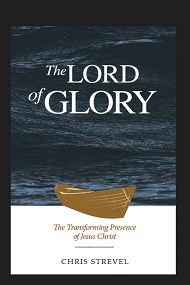 The Lord of Glory: The Transforming Presence of Jesus Christ 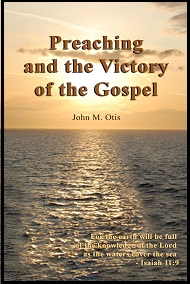 Preachibng and the Victory of the Gospel 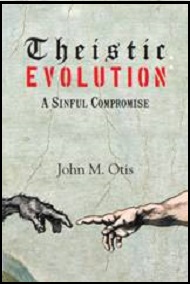 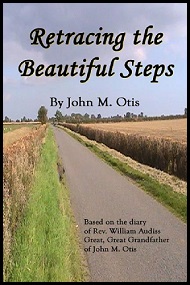 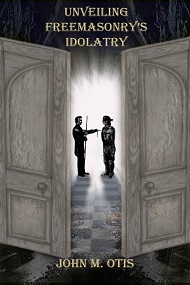 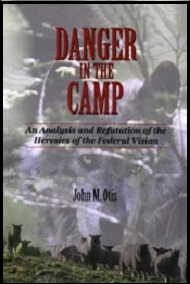 Danger in the Camp 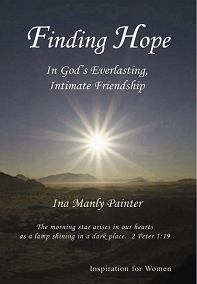 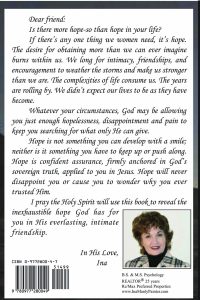 Back cover to Finding Hope